One of the best things about the Android ecosystem is Its Rooting feature. Rooting an android device will allow you to customize the device much more than you imagine. Today I am here to show you some of the Best Root apps for Android which you can use after rooting your device. So let’s start digging in.

There was a time most of the android devices didn’t come up to their full potential and Rooting was the one and only solution. But nowadays everything has changed  Most of the devices comes with a lot of features and options. so the majority of the users don’t need rooting.  But still, people root their device to install custom ROMs and other applications.

If you wanna know more about rooting want to know how to use kingroot apk? then you can refer our previous posts

You can use the root checker app to check your device root status.

We have tried to list some of the best android applications which you can use after rooting your device.  You can download and install any of these apps on your device. Some of them are not available on the play store so you have to use it at your own risk. 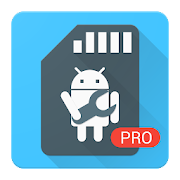 Apps2sd can move any apps to External storage. So if you are struggling with low internal storage. then you can use apps2sd to move them to your sd card. it also has some cool features which will help you to use your device more efficiently.

Ad-block plus is another application that can be used to block any type of advertisement on your device. Granting root permission will allow the apps to work much more effectively. 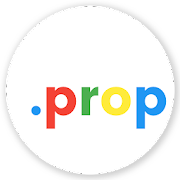 BuildProp Editor is a popular build prop editing application. With this application, you can edit prop files values and customize them to improve performance.  App follows a simple material design and a very userfriendly interface. 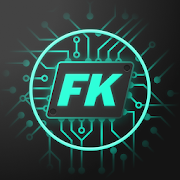 FK Kernal manager is one of the best root app. This is a complete toolbox for almost all android devices.  It combines everything you need from tweaking to optimizing. compare to other kernel manager apps